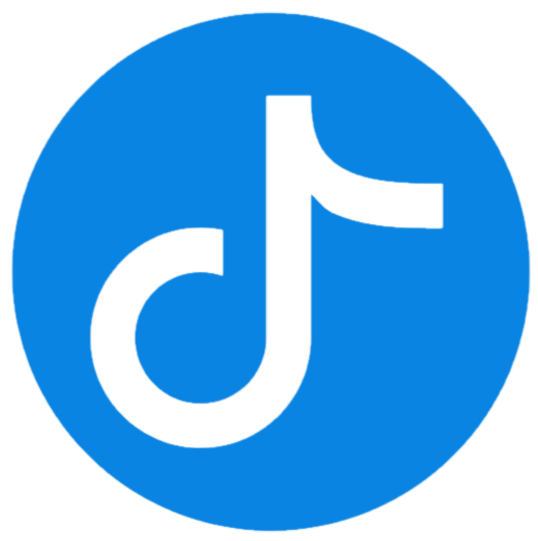 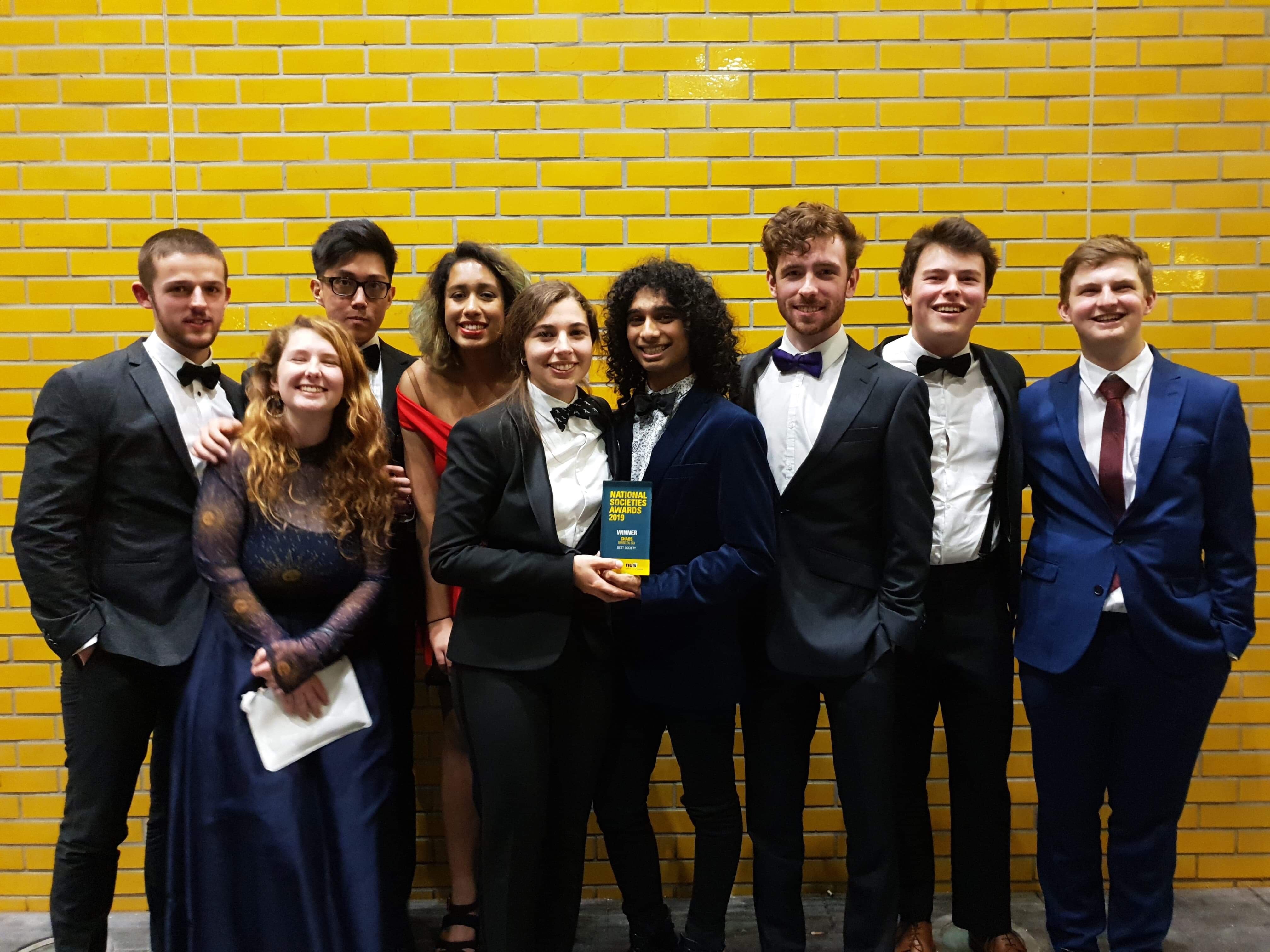 “The committee are approachable, knowledgeable and welcoming” – Women in Finance Rate My Group 2019 Response

A Capella Society and The 93% Club were also shortlisted, bringing a total of five Bristol SU societies being shortlisted across six different categories. 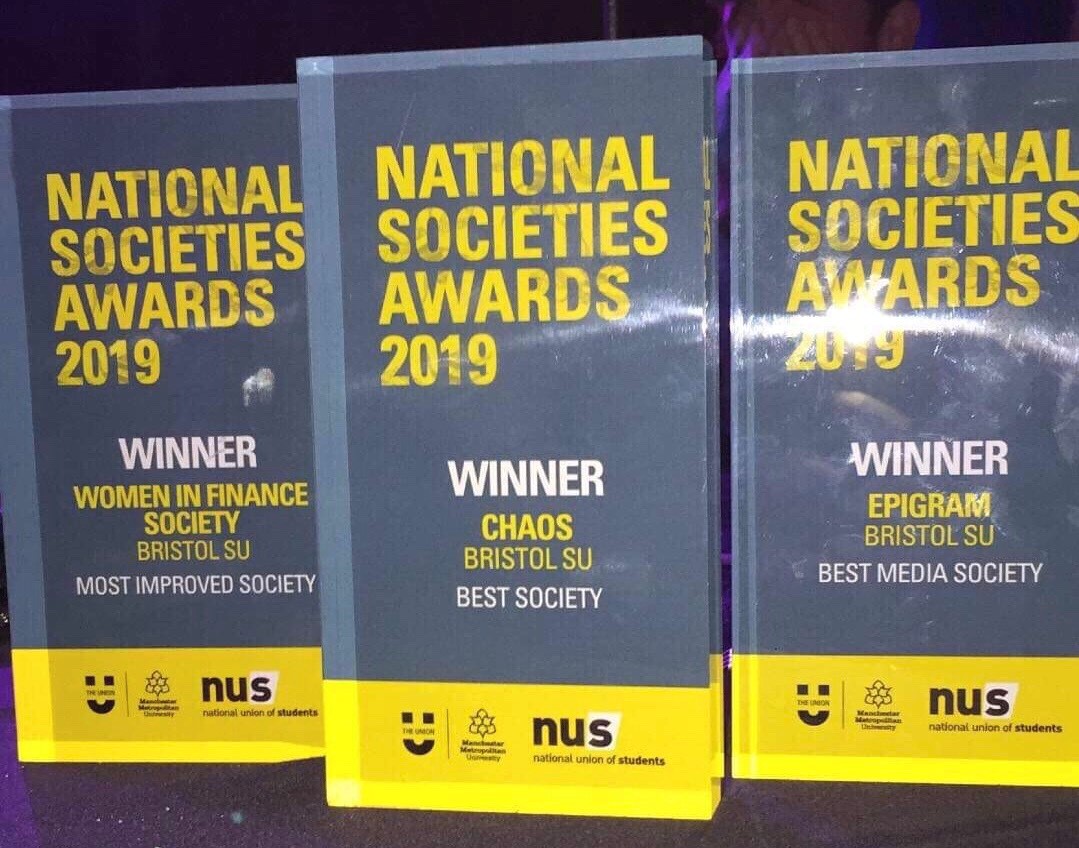 Almost 800 nominations were submitted for the National Society Awards 2019 which took place in Manchester on Tuesday 30 April.

The Awards were attended by almost 300 people from societies and students' unions across the country.

In 2018 Chaos were named Best Academic and Careers Society, and runners up for the Best Society Award. They have now beaten that achievement to be named the best society in the UK.

Chaos is the largest departmental society at the University of Bristol, and one of the largest societies overall.

Chaos aims to be a platform to create a community in the physics department, and offer students the opportunity to learn, bond and improve their employability.

Chaos’ President Ostin D’Silva said: “We feel incredibly thrilled and honoured to be recognised for the work we have done this year. Having been handed over a society that won best academic society last year, we are proud to have built upon the amazing work done by previous committees.”

“The standard of societies at the event was incredibly high and we would like to congratulate everyone who won, especially our fellow societies at Bristol SU.” 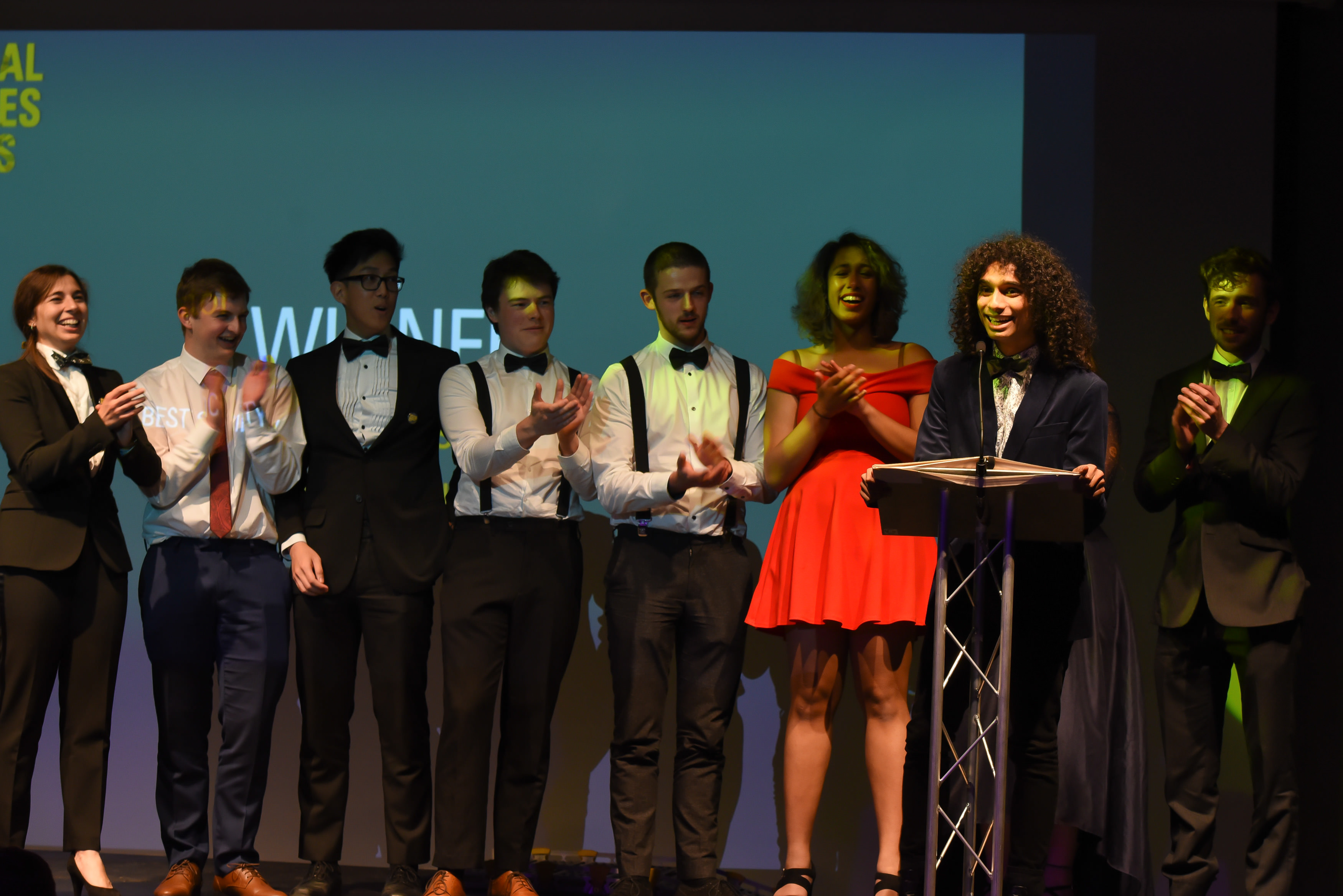 Bristol SU is home to almost 400 clubs and societies – one of the highest numbers in the UK. In 2018 over 18000 memberships were sold to students.

Stanford, Union Affairs Officer, said: “I’ve always said that Bristol is the home of the highest quality extracurricular activity on the planet! To see three of our societies win national awards is a testament to that quality and the hard work of our student groups. Huge congratulations to all nominated groups and winners, especially to Chaos who are now officially the best society in the UK.”

Congratulations to all the award winners and nominees from everyone at Bristol SU!

Thanks to the School of Physics and Institute of Physics for providing Chaos with a grant in order to attend the event.

Do you know someone who has made an impact on their society? Or a student group that's doing particularly well? Nominate them for a Bristol SU Society Award. 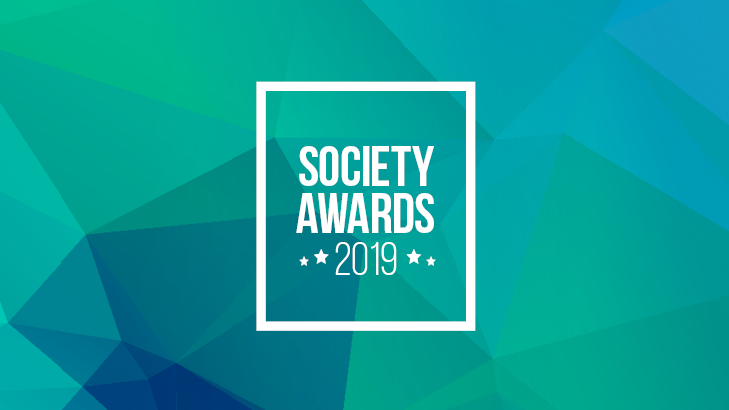